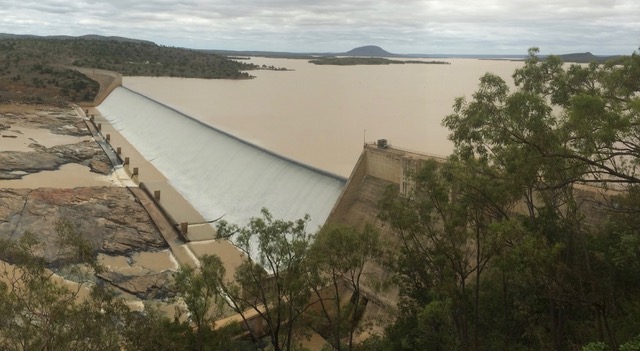 There have been six (6) calls in the Queensland Parliament for the North to become the 7th State. A 2017 petition requested a referendum to be held on separation. The ALP Premier, Annastacia Palaszczuk, replied: ” ..the Queensland Government does not support any proposal to split Queensland into separate states.”
Premier, the petition did not ask for the State to be split – it was a request for the people of the North to have their choice!